This was a weekend of nothing. Good thing, because I woke up Friday morning with some throat issue and I've been feeling crappy ever since. Aaron went out to watch basketball games while I alternately slept and watched TV/movies/games. I did go to church Sunday morning and judiciously chose the best times to sing. But other than that I've been on the couch in my biscuits and pleasures with the cats.

I tried to do some reading but I couldn't focus. Here's some of what I watched: 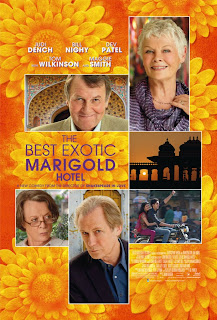 The Best Exotic Marigold Hotel - Charming movie with a superb cast and some great life lessons.

Once Upon a Time - on ABC Sundays at 8:00 ET - I didn't think I'd like this show as much as I do but ... I do. It's about fairytale characters who were cursed and are living in present day Maine with no memory of who they really are. I suggest watching season 1 on Netflix (it's in season 2 now). 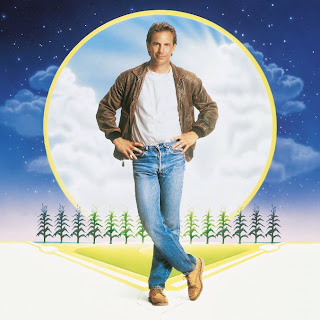 Field of Dreams - Um, hello? In the late 80's, Kevin Costner was the bomb in my mind. We used to make a point of watching this movie every year at the start of baseball season. I hadn't seen it in a while until Sunday afternoon. Besides Kevin, James Earl Jones, Ray Liotta and Burt Lancaster? Yes, please. 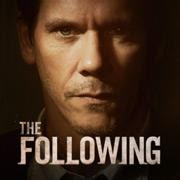 The Following - I watched five episodes of this over the weekend. It's creepy and twisted and I love it. It's good to see Mr. Kyra Sedgwick on a regular basis. 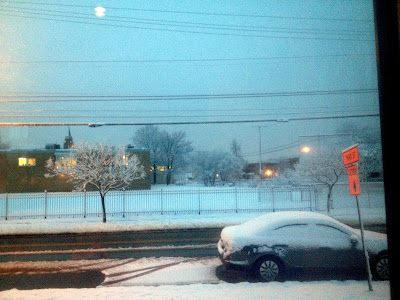 Aaaannnnnnd, Monday morning we woke up to this. March 25th. For real. 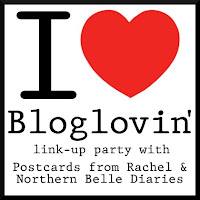