Highlights of the week

This week it was my turn to host Yahtzee. My theme, if you can call it that, was "shit I found on the internet." I was running around like a crazy person trying to get everything done at the last minute but it all turned out great and it was lovely having time with my girls.

A couple weeks ago Aaron and I joined a different gym. I haven't worked out in well over two years, due to surgeries and whatnot and then just plain laziness. Gwensday morning I got up early and did a proper weights workout at the gym before work. I'm feeling it but it's a good feeling. Of course there's still always this obstacle: 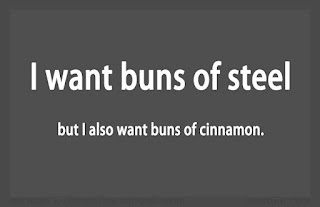 All week I've been thinking about this whole bathroom law bullshit and I knew I wanted to address it here but had a really hard time putting the words together. Fortunately my real-life and blog friend Steph hit it hard in her post yesterday. Some of my favorite parts from the post include:


The only thing a bathroom law does is allow more hatred and bigotry toward not only transgender people, but also anyone who looks androgynous or just doesn't look like what someone thinks they should (remember SNL's "It's Pat?"). If only the Target protesters would focus their anger and energy on real sexual predators instead of people who just want to pee, now THAT would be productive.


Speaking of Steph, she and Jana not only host the monthly Show Us Your Books link up, but they've also started a podcast about books called The Armchair Librarians. There are now 8 episodes and I totally binge-listened to all of them yesterday. My personal favorite is the one with Jana's 9-year-old daughter, who chastises Jana because she "only" reads violent books. Plus I couldn't help wondering how hard it was for them to not curse in that particular episode.

Weekend of the arts

It's been a while since we've had a weekend full of (fun) plans. Last weekend was full of cultural events! 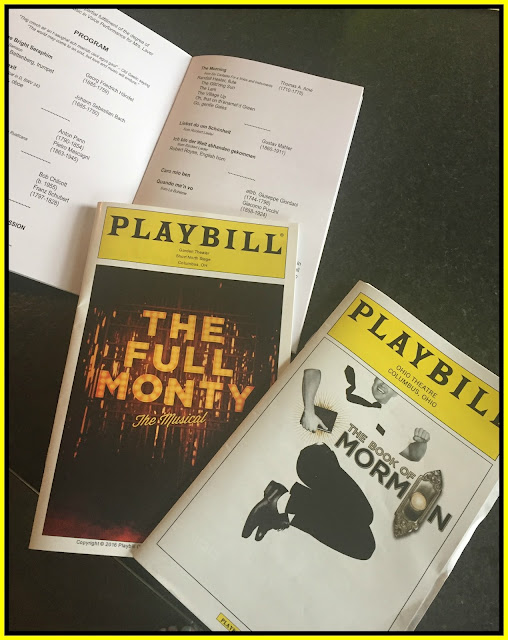 Friday night we saw The Full Monty at the Garden Theater, presented by Short North Stage. Eight of us from the neighborhood walked the few blocks to the theater. It was fantastic! The sets, the cast, the music... so well done! It's just amazing to be able to walk to see such great entertainment. I also ran into a sorority sister there (her sister was in the show). I haven't seen her since college, but we we're Facebook friends and she recognized me while we were in line for the restroom.

After the show we went back to our house for a Prince dance party. Sorry to any neighbors who may have heard the blaring music until the wee hours...


Saturday we recovered with brunch at The Market and naps (we did make it to the gym for a brief cardio workout). Then we took the free bus to The Ohio Theatre to see The Book of Mormon. Lots of our friends saw it two years ago when it came to town but we missed out. Hilarious! Irreverent! So much fun!


Sunday we did our usual singing at two church services. I got in another nap (Saturday was a late night by the time we had after-show drinks, not that I really need a reason for a weekend nap). Then we went back to the church for a vocal recital. A woman in our choir who had a long nursing career and then fulfilled a life-long dream of going back to school for a vocal performance degree gave her senior recital. Some of our choir members backed her up on a couple songs. It was a lovely event, and here we are in our concert attire. 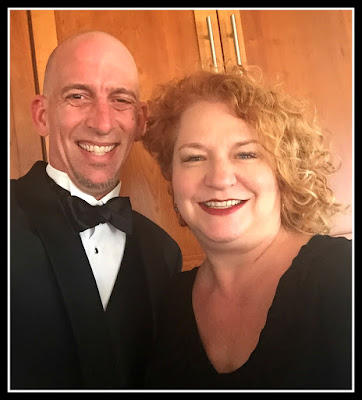 We ended the weekend at our local bar, Little Rock, to say good-bye to one of the bartenders who is moving away. Sundays are "Mix Tape" nights in which all of the music is from one year. Last night was 1983, so that was fun. Of course, that was the year chosen because it's the year the bartender was born which makes me feel old. Sort of.

Email ThisBlogThis!Share to TwitterShare to FacebookShare to Pinterest
Labels: weekend 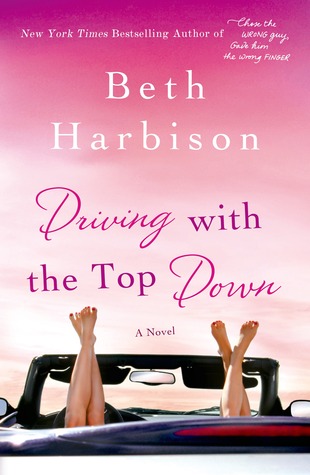