But not a real hangover. For those who don't know, yesterday was my birthday. Last year I did a whole birthday week series of posts and if you missed those, you can go back and check out some great pictures of me as a kid:


This year's birthday was pretty low key, which was lovely. Saturday we went to Cray, a fairly new restaurant/bar in walking distance. I started off with this, a spiced apple cider. Yum. 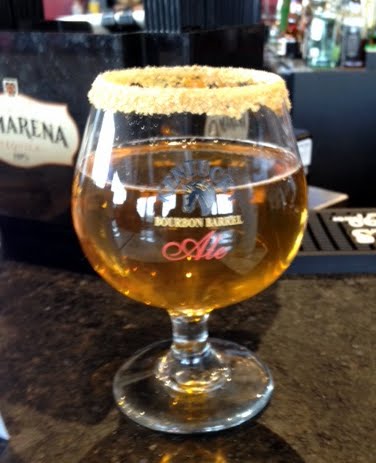 Saturday night we had a wonderful homemade dinner with friends, complete with candles on the dessert (not ALL the candles, thankfully).

Sunday we sang at church and had a rehearsal, then Aaron dropped me off at home so I could nap while he went to the store to get dinner supplies.


My dinner request was Aaron's homemade mac & cheese and it was perfection on a rainy night!

Thank you to everyone who sent birthday greetings, whether by Facebook, phone call, text or tweet! Even Google got in the action:


But of course, this was also a bittersweet birthday. There's that phone call that will never come again. This begins the year of firsts and it hit me harder than I thought it would, so again I thank all of you even more for showering me with good wishes and love. xoxo

Email ThisBlogThis!Share to TwitterShare to FacebookShare to Pinterest
Labels: Birthday 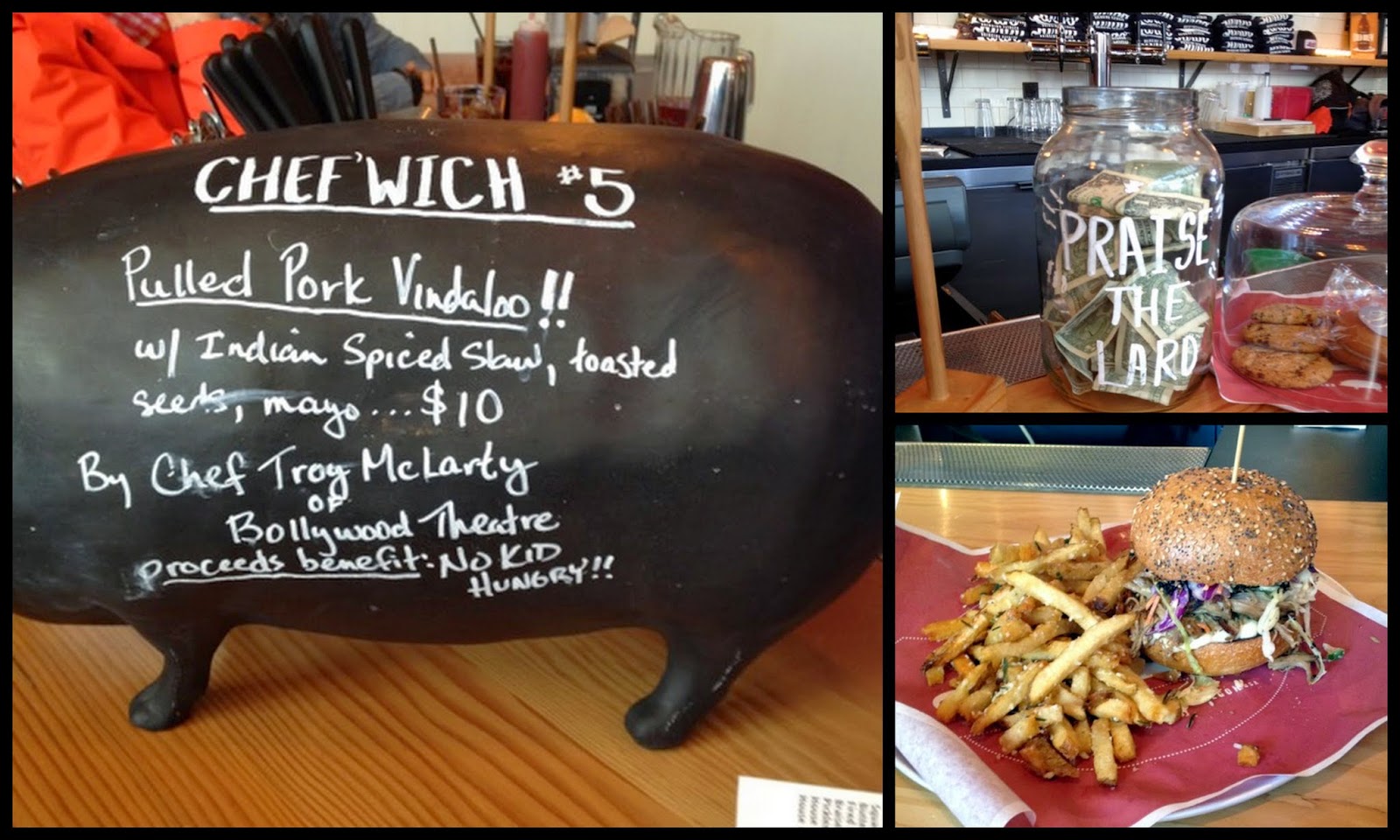 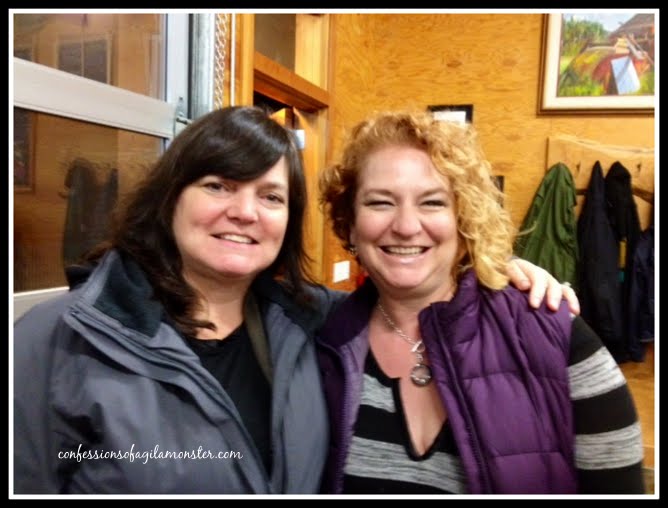 Time to get back at it

I often get annoyed when, after someone has died, people say "he/she would have wanted us to [insert anything from the important to the ridiculous here]." But I can say with absolute certainty that my mom would have been on my case for not writing blog posts for so long. She would call me and tell me that she missed the blog if I hadn't written for several days. Well, it's been over six weeks, but I'm finally ready to get back on the blogging horse.

A lot has happened in the past couple months and many times I've thought "that deserves a whole blog post," and some of these events may someday get their own posts, but for now I'll just do a quick recap.


The night of my mom's calling hours, our sweet goddaughter Lauren died peacefully with her parents and sister right there with her. She was nine months old, and this was expected, as she'd been struggling with a neurological condition her whole short life. I was blessed to have spent many hours with her as I would sit with her and hold her so her parents could take care of other things. Rest in peace, precious girl. 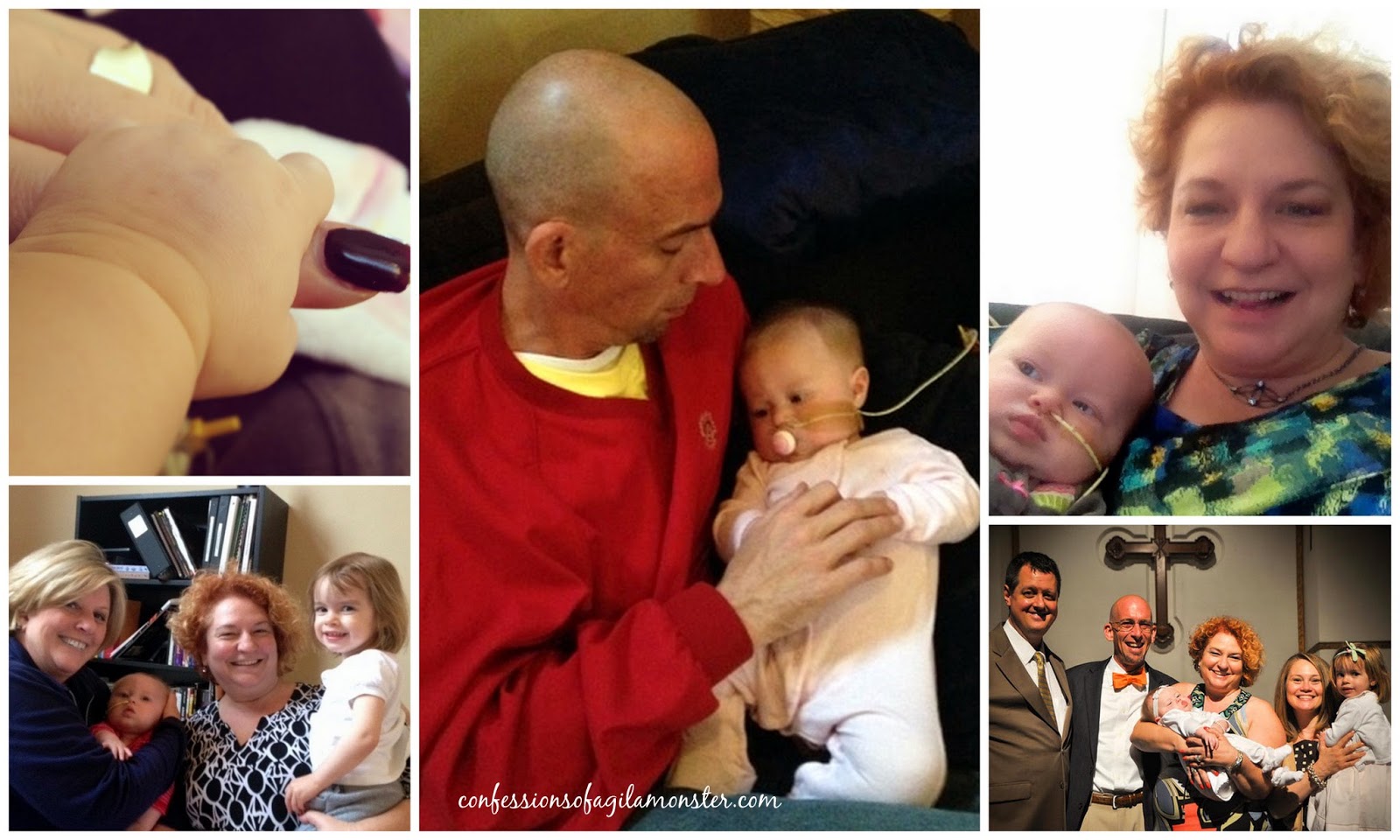 The weekend of Lauren's memorial service, one of our neighbors died very unexpectedly at 32. His name was Lincoln and while we weren't super close friends, he was a great neighbor and will be missed. We had a bonfire in his honor and check out this crazy picture from that night. 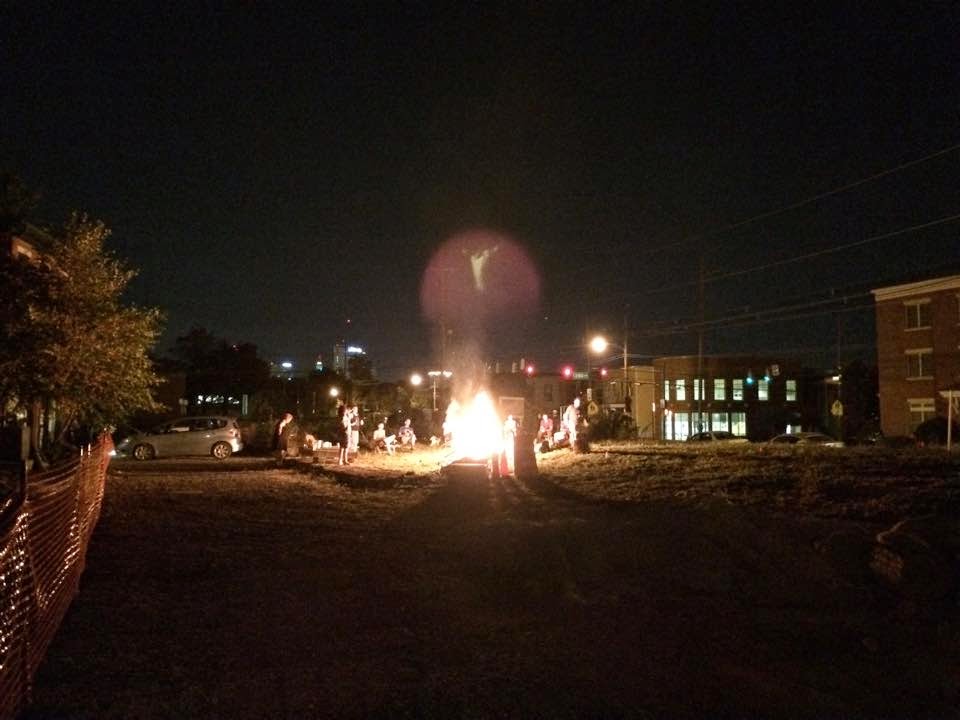 The reason we were able to have a bonfire is that we had to tear down our community garden and bocce court because the lots were sold and houses are currently under construction.

We were fortunate this year to be able to watch our niece Lauren run cross country twice. 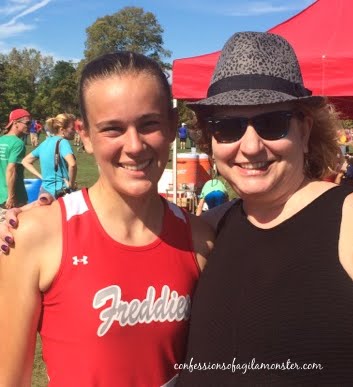 I visited our niece Jackie at college. I even slept in the dorm! I can't believe we failed to take a selfie that weekend, but we did visit the tattoo parlor. Here's my new ink (on my left shoulder): 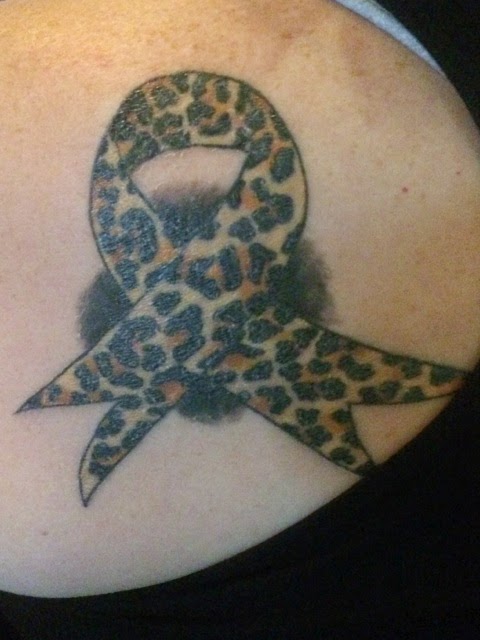 In October my brother and I went to Myrtle Beach for a week. Our parents had a time share there. Three years ago our dad was too sick for them to go. Two years ago I went with our mom and last year John Mark went with her. I'm so glad we each got to go there with Mom and now we've created new memories. It was a wonderful, relaxing week.


That's enough catching up for now. Now I just need to catch up with reading my friends' blogs!