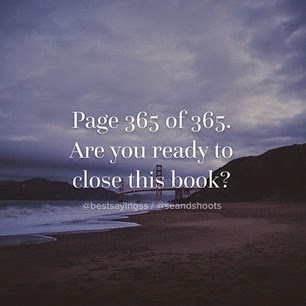 I think by now you all know that my answer to the above questions is an emphatic yes.

This was the year that I found out I had cancer. Four surgeries and nine months later, I'm cancer-free and on my way to being healthy. I'm extremely fortunate and grateful, but still... cancer is cancer and it sucks immensely.

This was the year that too many people close to me lost loved ones much too soon. I believe that even though the end of a life is sad, it's part of life. We will all experience the death of a friend or family member. But I'm not sure I can count the number of tragedies that hit my circle of friends and neighbors in 2014. And of course, there was the one that hit me the hardest and turned my life upside down in more ways than one.

But there were some good moments, too. 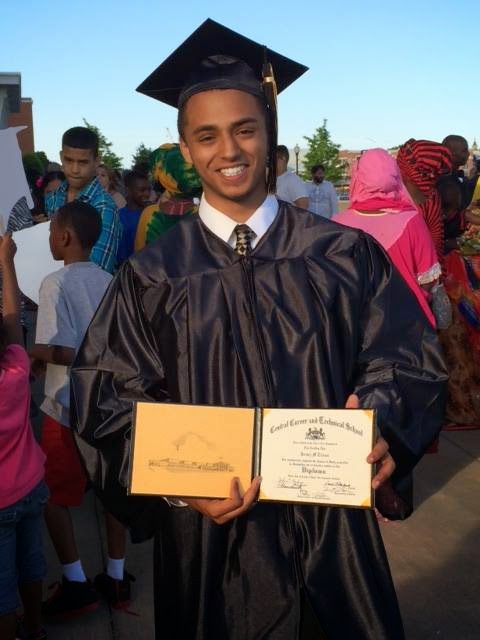 Not Letting the Terrorists Win

If you're on The Facebook you've no doubt seen the "year in review" montages floating around. The canned post to go along with them starts with "It's been a great year..." Well, fuck that. It's been a shitty year. There have been some good moments, but overall I'm ready to kick 2014 out the fucking door.

But Aaron and I have kept business as usual when it comes to the holidays. We still hosted Thanksgiving for 20, we'll see my family on Christmas, and we're hosting Aaron's family for Christmas this weekend. We've also had a Christmas party every year since 2008, which has grown to epic proportions. We discussed whether or not to do it this year, but decided to keep up the tradition. I can't remember exactly what was said, but it translated to "if we don't have the party, the terrorists win." So my mantra for getting through the season has been "don't let the terrorists (of life) win." I didn't take pictures at the party; I just wanted to be part of it. But here are a few festive pics:


I'm not always successful at beating away the terrorists. Crying jags come out of nowhere, and sometimes I just want to be alone. And that's OK, too.

The second half of that Facebook post says "...Thanks for being a part of it." Now that I can get on board with. Through all the peaks and valleys of this year, I've had some incredible people holding me close and supporting me, whether in person or from afar. Thank you all so very much.

Email ThisBlogThis!Share to TwitterShare to FacebookShare to Pinterest
Labels: Christmas 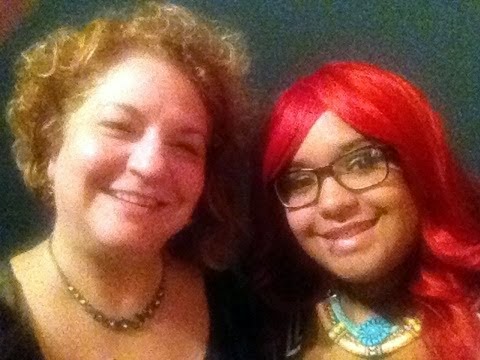 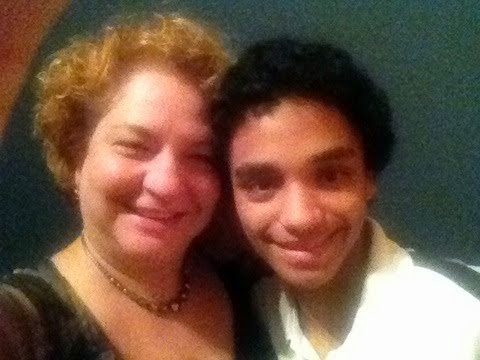 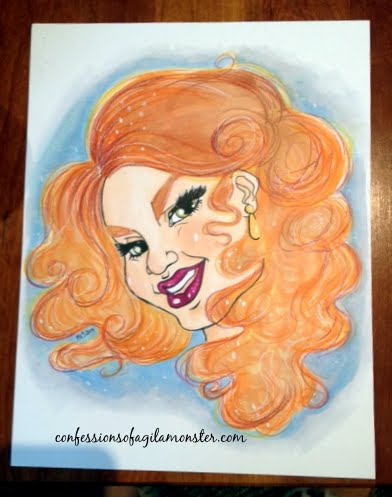