So here's a little of what happened this week: 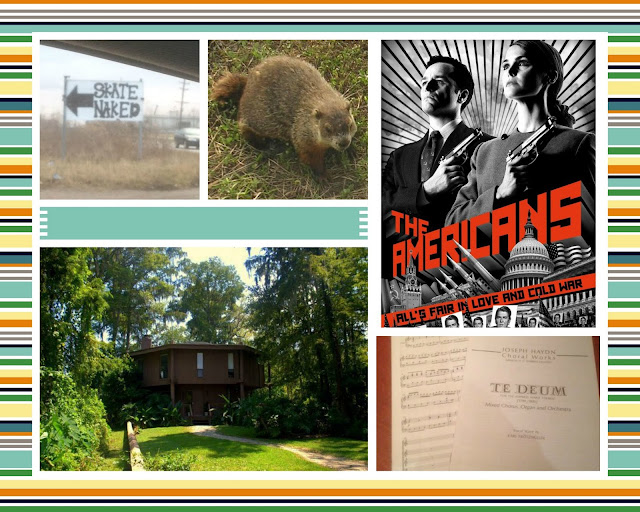 Happy Friday and have a wonderful weekend!

Linking up with Rebecca, Chrissy, Tiffany and Melissa 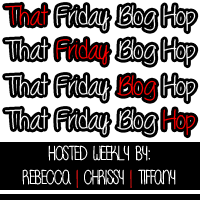