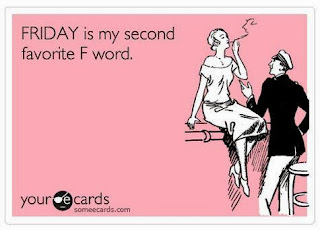 Aaron often starts a grocery list and sticks it on a cupboard door. Usually it has items like coffee, half and half, eggs, toast (yes, "toast" because there's a certain bread that we only use for toast). On Monday I glanced at it from across the kitchen and only saw one item, which I thought was odd because we had pretty much nothing to eat. Here's what it said:


Sunday was the season finale of The Newsroom, which Aaron and I both really enjoy. So last night we finally watched the pilot of Homeland (yeah, I know, we're late to that party). I see some binge watching in my future. 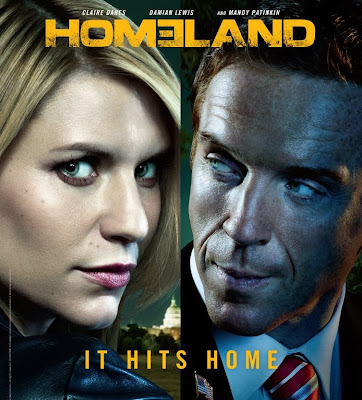 Tomorrow is our neighborhood's garden party. There are empty lots next to our house and several years ago we started a community garden. The lots are now ready to be developed so this was our last growing season. Here are a couple pictures from last year's party: 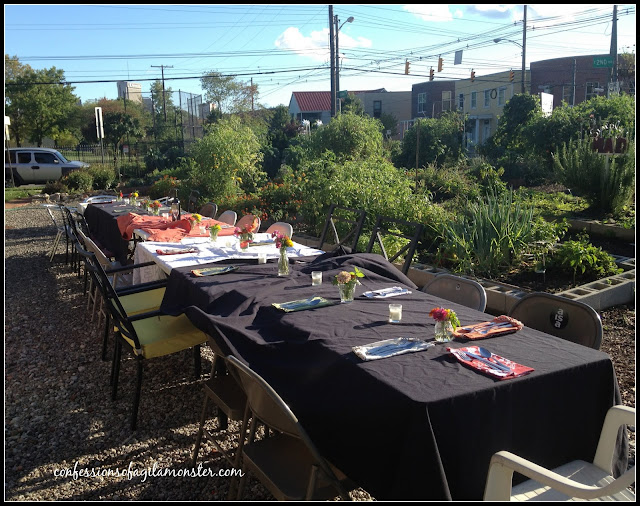 Back in April I did a birthday post for my grandma and in it I mentioned that she loves gambling and sports and that years ago she won the newspaper's football contest. This week my mom sent me that article. This was in 1964 - check it out: 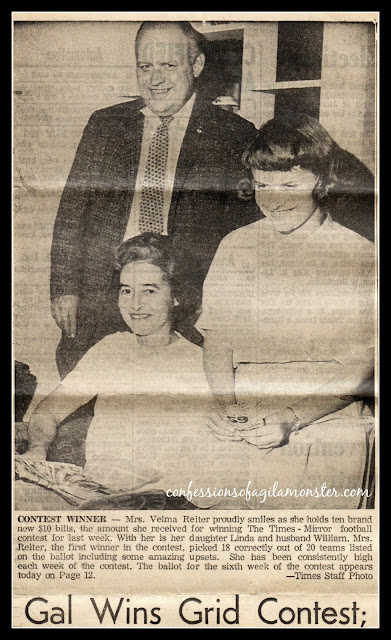 That's my aunt and my grandpa in the picture with her. The article starts like this:

"Okay, men, it's time to rally and come to the rescue of the stronger sex. A woman, mind you, has become the first person to win The Times-Mirror football contest and she did it on a week when the closest a man could come was 15 correct out of 20!"

(Grandma Elmo picked 18 of 20 correct; there were both college and pro games on the ballot.)

I could use a little assistance. For the second straight week, I picked less than half of the NFL games correctly against the spread.