This year I managed to see eight of the nine Best Picture nominees. The only one I haven't seen is Philomena, and there's still a little time, so I might sneak that in before Sunday night. I'm pleased to say that I didn't dislike any of the nominated films. Here are my thoughts and predictions:

American Hustle
This is the movie that Aaron and I saw first; unfortunately we kinda slept through some of it. We're planning to see it again Saturday afternoon.


Captain Phillips
Wow, was this an intense movie! If I didn't know it really happened I'd think it a ridiculous plot. Barkhad Abdi is so deserving of his nomination as Supporting Actor ("I'm the captain now," even though you've seen it in every commercial, is a terrifying line). His performance really makes you fear him yet feel sympathy for him at the same time. If Jared Leto weren't in the race I'd be pulling for this guy. Tom Hanks was robbed. His final scene alone is worthy of a nomination.


Dallas Buyers Club
The movie itself is quite good, but the performances are stellar. I'm a McConaughey fan but much of the time I just feel like I'm watching a version of himself onscreen. In this movie, I forgot I was watching Matthew McConaughey. Jared Leto's Rayon was heartbreaking.


Gravity
I didn't expect to like this one, but I really enjoyed it. I did not see it in 3D (it tends to make me queasy). Sandra Bullock was truly amazing, and she'd be my pick for Best Actress, but I haven't seen Judi Dench or likely winner Cate Blanchett.


Her
Another movie I didn't think I'd like; in fact, I might not have even gone to see it if my friend and fellow Oscar nut Michelle hadn't told me how good it was. Original and well-acted, I bet it will win the screenplay award.


Nebraska
I'm a fan of director Alexander Payne, and this was no exception. It's a simple movie and it's predictable, but the simplicity is its charm. Bruce Dern does an admirable job, but June Squibb steals the show. I would totally be rooting for her to win Supporting Actress were it not for Lupita Nyong'o.


Philomena
I'm bummed I haven't seen this yet. It won't win, but I will make certain to watch it at some point.


12 Years a Slave
This is such a powerful movie. As I mentioned above, I think Lupita Nyong'o should win. Her performance was devastating and Chiwetel Ejiofor was also incredible but I fear that this isn't his year.

The Wolf of Wall Street
I was entertained by this movie, and I like Leo (and love Jonah Hill), but I still feel it was too long.

Best Picture:
As I said, I didn't dislike any of the movies I saw. I'm fascinated that six of the nine nominees are based on true stories, and the other three are so well done. Aaron's favorite was Gravity. My pick is 12 Years a Slave. I had a hard time figuring out why exactly I'm choosing it over the others, but I read this in Entertainment Weekly (from an anonymous screenwriter who also backs 12 Years):

"...choosing 12 Years validates the idea that the film should exist. Some of the performances are stronger than others; the script is strong in some places, not others. But these stories should not be marginalized, and it's a triumph it got made. The film needs to be in the world, and for all the years that it hasn't been, this is the best picture of the year."

Not my words, but I couldn't agree more.


For #backthatazzup Friday, I'm sharing one of the nominated songs. It probably won't win (Let It Go is the frontrunner) but it makes me, well, Happy.

Check back on Monday for my running commentary on the show. I adore Ellen Degeneres and can't wait to see how she does. 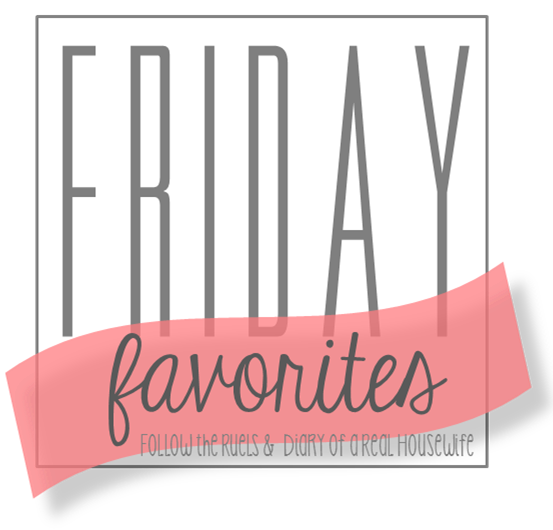