My fellow Columbus blogger Holly is hosting a link up today, and I thought it was time to throw out a few facts about me, especially for any newbies out there.

I’m the kind of girl who… 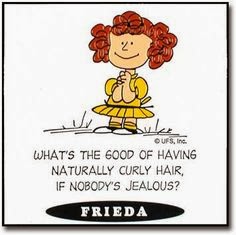 There's still time to enter my giveaway! You have until midnight tonight (Eastern Time).

Email ThisBlogThis!Share to TwitterShare to FacebookShare to Pinterest
Labels: About Me, hair, karaoke, playlists