January Spending Freeze (no, this is not a joke)

If you know me, you know that the idea of a spending freeze is highly unlikely. I can be quite the frivolous spender. But three of my favorite bloggers (Steph, Marla and Erin) announced a January spending freeze and today is the day to report the results. I decided I'd give it a shot in my own weird way.

Aaron wasn't in on this so I didn't include times when we went out to eat (though we didn't do that as much as usual) and I also didn't include best picture Oscar-nominated movie viewings, because that's something we do every year. But as you'll see, I went to the movies on my own a few times and I am including those as infractions.

1/5 - I went to Target to get some necessities and as we all know, Target is the devil if you're trying not to spend extra money. I broke down and bought two sets of fleece pajamas. I had mentioned to Aaron that I wanted new pleasures for Christmas and I didn't get them (but I got other stuff I wanted so I'm definitely not complaining), and these were on clearance for $9.98 each. And let me tell you, they have come in handy during this awfully cold month. 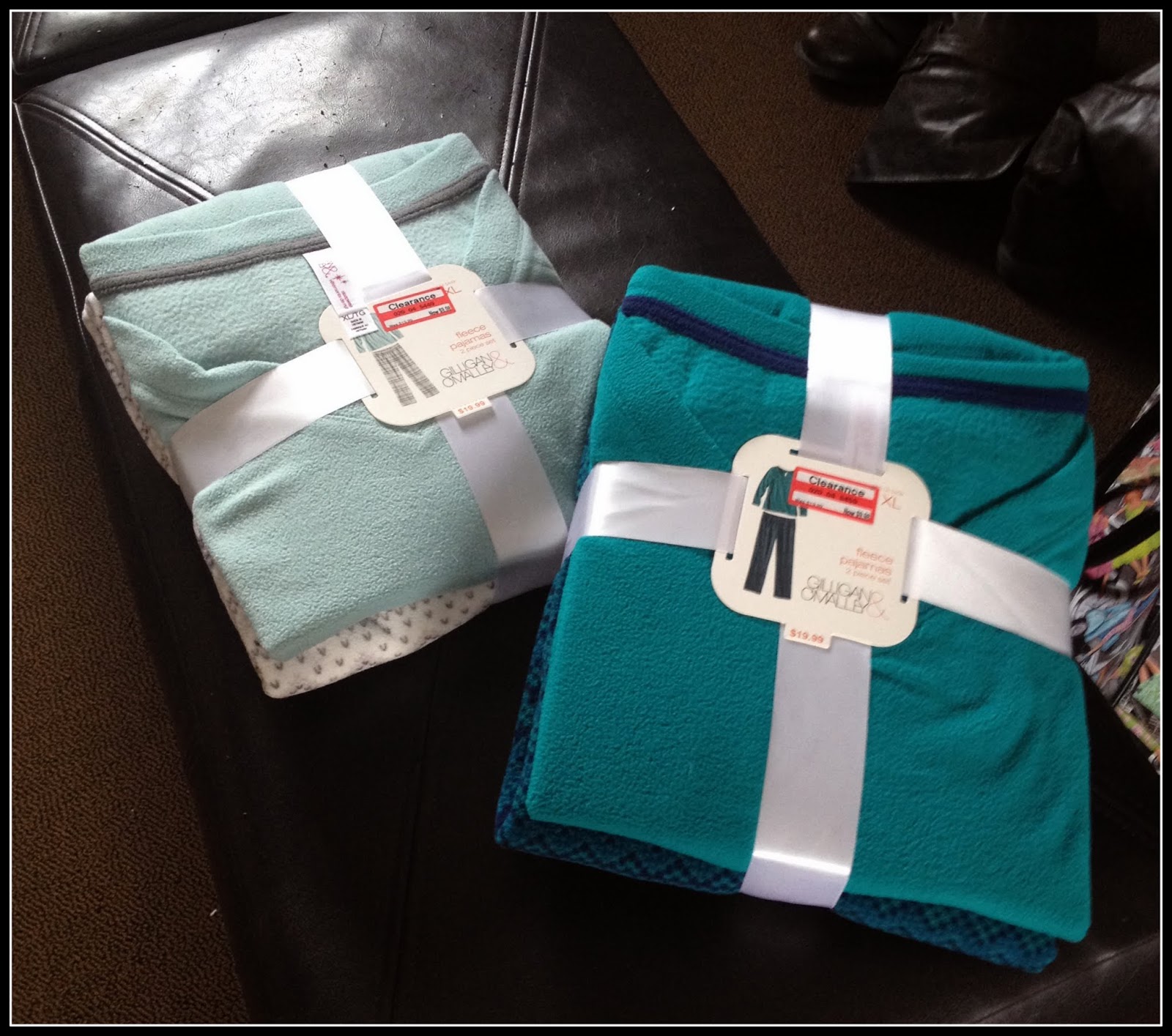 1/8 - McDonald’s filet o'fish meal for lunch. I'm the girl who will just go through a drive-through at the drop of a hat for lunch if I'm out and about. I'm pretty sure that I had hangover belly on this day. I had already eaten lunch at home but then while out running errands I was hungry as if I hadn't eaten in days. Fail.

There were several times in January when Aaron had work "stuff" going on at the house. It was better for me to get lost. In retrospect, I could have hung out at the library for free, but noooooo. I went to the movies. I didn't see any that Aaron and I would see together, but I saw Hunger Games: Catching Fire, August: Osage County, Frozen and Saving Mr. Banks. And I pretty much had popcorn every time, too.

1/19 - This is my epic fail day. My friend Amy D invited me to a Silpada jewelry party in her neighborhood. She's new to town so I said I'd go with her (excuses, excuses - it's not as if I knew anyone there). I'm a sucker for jewelry and I spent way more than I should have but I love my new stuff.

OK, OK, I may have also bought some stacking rings:


But wait, I also had several successes! I made several more trips to Target for necessary items and each time I did NOT buy anything frivolous.

Lane Bryant had their semi-annual sale and I seriously wanted to take advantage of the buy two-get two free bra sale, but I really didn't NEED them, so I did not partake.

I have a Sephora gift card burning a hole in my wallet. I'm almost out of my favorite Dior foundation and lipstick, and there's another lipstick that I want to buy. The gift card will not cover all of those, so it remains untouched. But you can bet I'll be visiting Sephora very soon now that it's February.

I also resisted buying lunch, other than the aforementioned McDonald's trip, even on the day when I hadn't eaten and I went grocery shopping and ONLY bought what was on the list and made it home to eat some leftovers.

All in all, not bad, except for the jewelry splurge. Oops.