Here we are, the last day of 2013. I'm really not one to get all retrospective, and actually this post may end up being a lot of rambling randomness. For me personally, 2013 was a pretty good year, and I'll take it because the previous three years saw some major shit go down. But 2013 did suck for a lot of people close to me, so I'm hopeful for 2014. Of course, life isn't puppies and rainbows, and bad things happen to good people and on and on. But for anyone reading this, I wish nothing but the best for you in the new year!

A couple weeks ago I did a post about some of my favorite things in 2013. While I'm sure I left out a lot, there were two things I wanted to be sure to mention. One of the best books I read was The Fault in Our Stars, by John Green. If you somehow haven't read this book, I highly recommend it. And late in the year I became obsessed with this song:

Last weekend we had Christmas part 2 with my family. We went to Erie, PA to my brother's house. We decided it was Opposite Day because I got this: 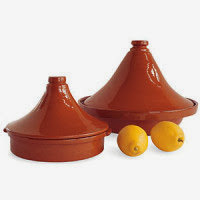 It's a tagine, for cooking Moroccan food, and I've wanted to try it, but as we all know I'm not the cook in our house. Luckily I received a cookbook as well. I'll let you know how it goes. We had a great time hanging out with my mom, brother, sister-in-law, niece and nephews (and their dog Munch), and I even have a family picture to share!

I dropped the ball on sending Christmas cards, even though I've had them since Halloween. Some of you still may get one in the mail, but if not, here's our holiday greeting.

Have a safe and enjoyable New Year's Eve, however you celebrate. Oh, and here's a little pet peeve of mine: it drives me nuts to see advertisements for parties that read "New Year's Eve 2014." NO, that will be 365 days from now. Anyway, we'll be getting together with neighbors and staying in the 'hood. 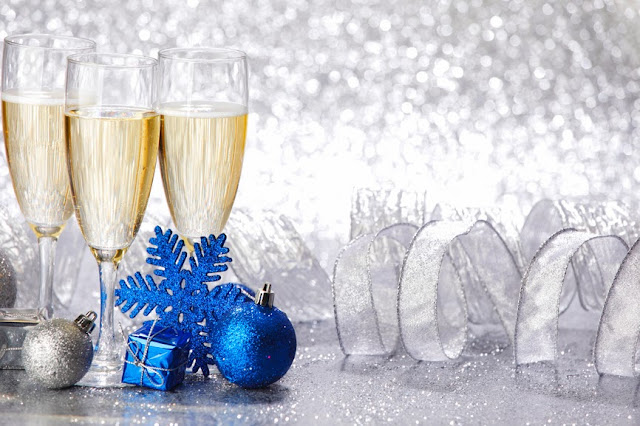