No, I don't actually HAVE breaking news, but this post is about some things that confuse me and it involves "breaking news."

So yesterday I was watching Ellen. In Columbus, it airs at 4:00. The local news on that station comes on at 5:00 and is then on for 90 minutes. Yesterday was also the day that Ohio State formally announced their new president. I say "formally" because of course the news was out the night before so this wasn't a big surprise. And it certainly wasn't the Breaking News that Channel 4 declared it to be. I mean, I get it that this is a big deal for some people, but you couldn't have waited until 5:00?

Of course, the more nationwide "breaking news" bullshit that happened recently was when Andrea Mitchell was forced to interrupt an interview about the NSA to report on Justin Bieber's arraignment. WTF? And just in case for some reason you haven't seen it, here it is:

This got me thinking about a couple other things that I just don't get. 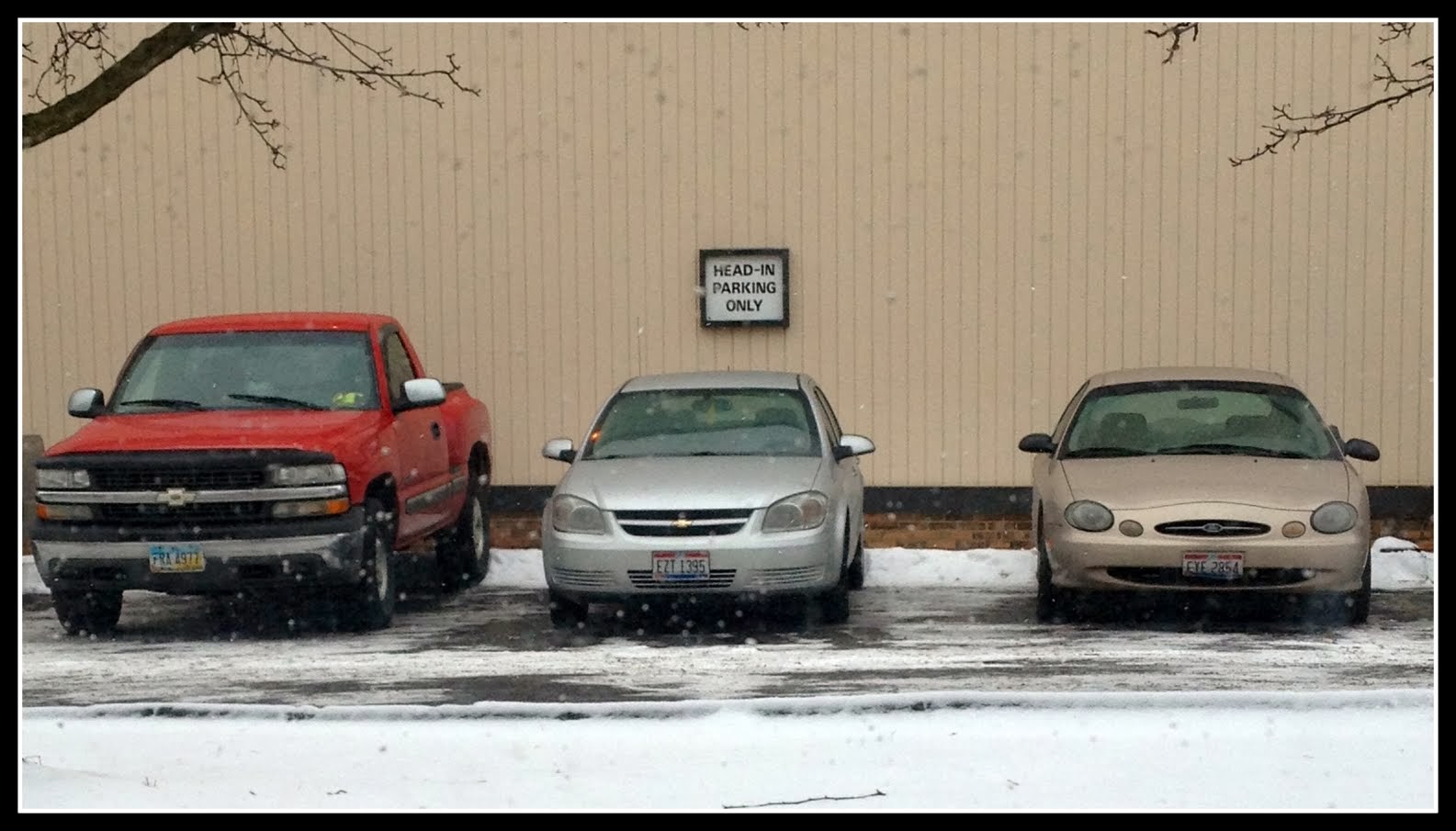 This isn't the first time I've seen this, so I seriously Googled "head-in parking" to make sure that it meant what I thought it meant. Can anyone explain this to me? 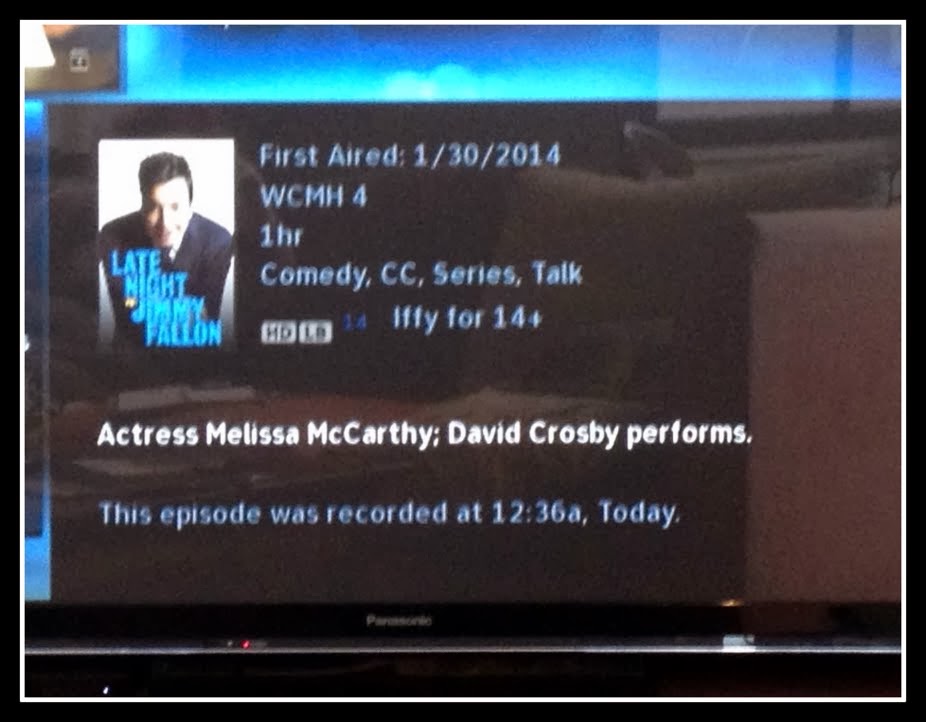 Am I crazy? Don't you read "iffy for 14+" to mean that only people UNDER 14 should watch the show? Obviously that makes no sense, and it makes my brain hurt.


This next picture is the opposite of not making sense. You may have seen this picture on my Instagram, but it bears sharing again. Gwensday was Yahtzee night in the 'hood at Angie's house. Instead of buying ice to cool the beer and white wine, she did this: 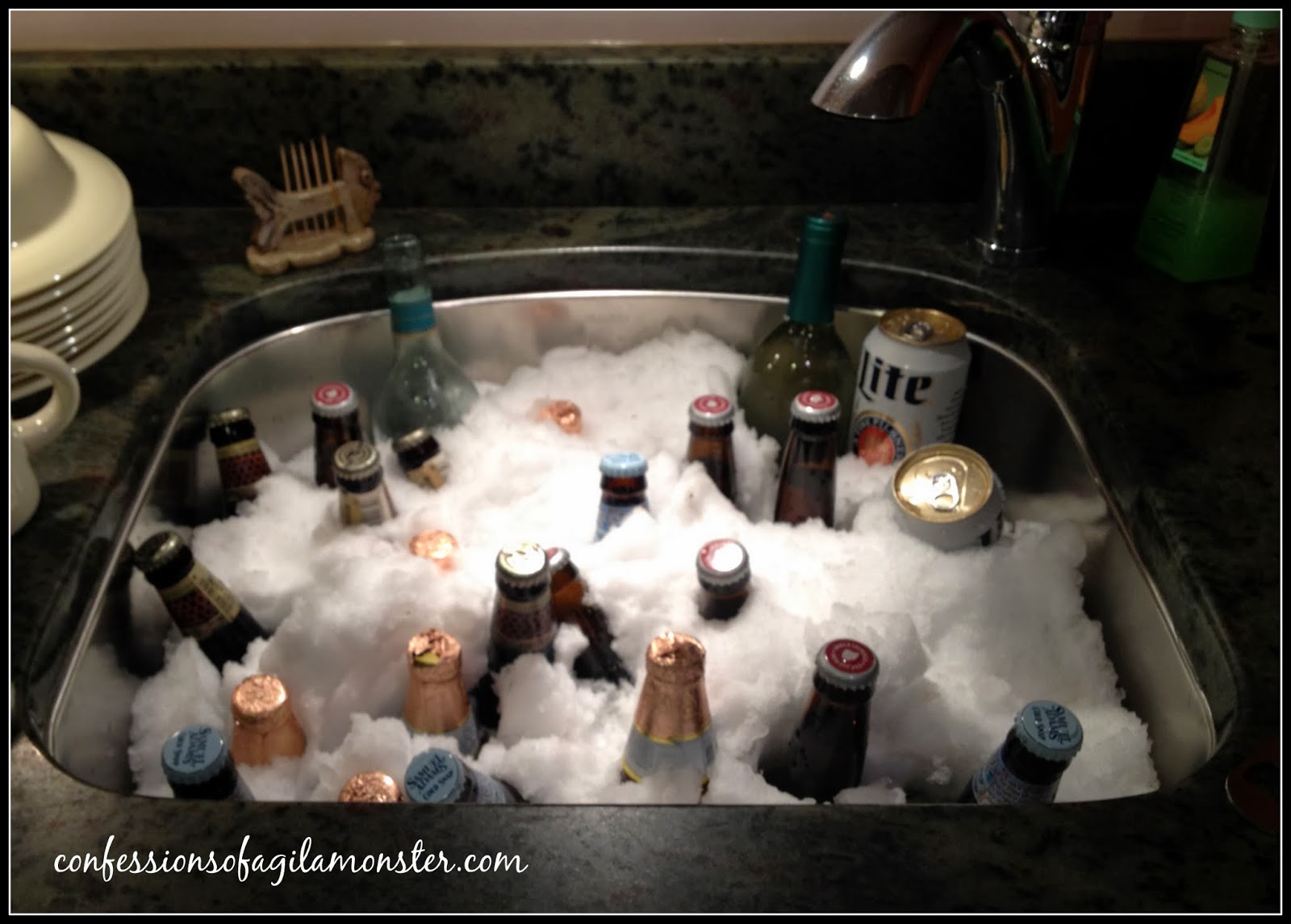 Brilliant, don't you think? Finally, something good about winter!

Linking up for Friday Favorites, even though only one of the above items qualifies as a Favorite.