Last night Aaron and I went to a hockey game. Did you know Columbus has an NHL team? (I suppose if you either live in Columbus or are a hockey fan, then yes, you know this.) The Blue Jackets (CBJ) came into existence in 2000. They've made the playoffs once, in 2009. My former employer used to have a suite at Nationwide Arena and occasionally I'd get tickets, but I hadn't been to a game in quite a while. A friend gave us his tickets for last night's game against the LA Kings, and what a game it was!

Even though it's ridiculously cold outside, we decided to walk the almost-mile-and-a-half to the arena, but we had to stop off at the R Bar, which is the hockey bar in Cbus, plus we love the subs there and we desperately needed food. While there, I took this picture and Instagrammed that bitch with #CBJ and wouldn't you know, at the game they put it up on the giant screens at center ice. 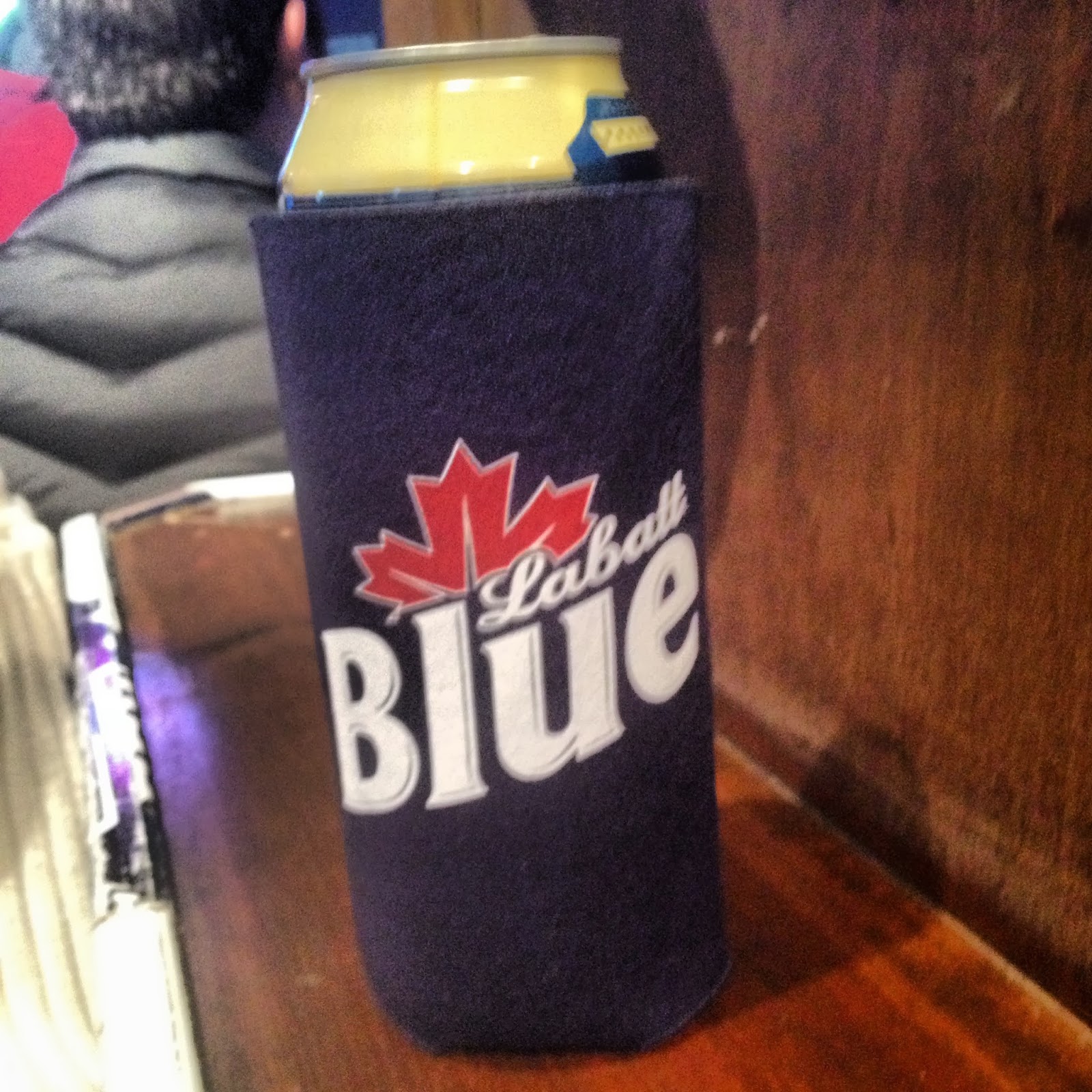 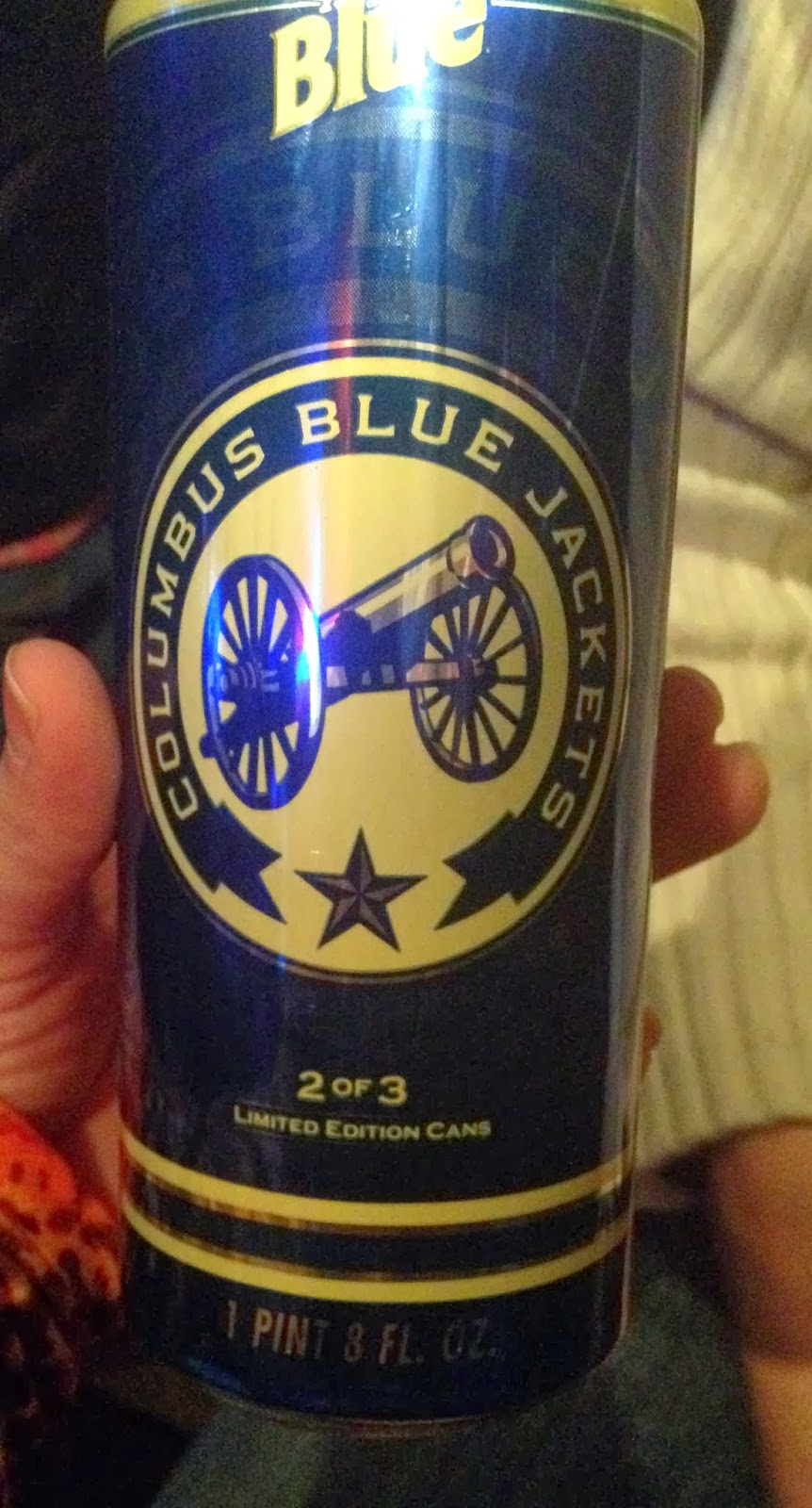 As for the game itself, the Blue Jackets were going for their seventh consecutive win, which would be a franchise record. AND THEY WON! Final score: 5-3. RJ Umberger scored two goals (OMG, if we had seen a hat trick I might have peed my pants).


We had a great time and we'll definitely be seeing another game sooner than later. We did decide to NOT walk home so we grabbed a car2go (one hiccup, no scraper in the car so Aaron had to use his drivers license on the windshield). ***UPDATE - Aaron emailed car2go and told them about the missing scraper and they gave him 15 more minutes of drive time. Yay!

Oh yeah, and then I went to karaoke and stayed until closing. Oof.

And how's this for a Gwensday treat? My girl Erin hooked me up with a new blog design and I'm in love. If you're wanting a new look, you must check her out over at Love, Fun and Football.