Friday
We considered going to a movie but ultimately decided to stay in. Colin and Amy came over and we watched Kill Bill: Vol. 1, which all of us had seen except for Aaron. And even though I've seen it, I was so startled at the beginning by a gunshot that I spilled my (red) wine and we had to pause for clean up. After the movie we raided the music closet and took turns playing songs. I swear, with every song Aaron turned up the volume even more. It got loud. Really loud.

Saturday
I went to a birthday party for one of our honorary nieces, who turned four. 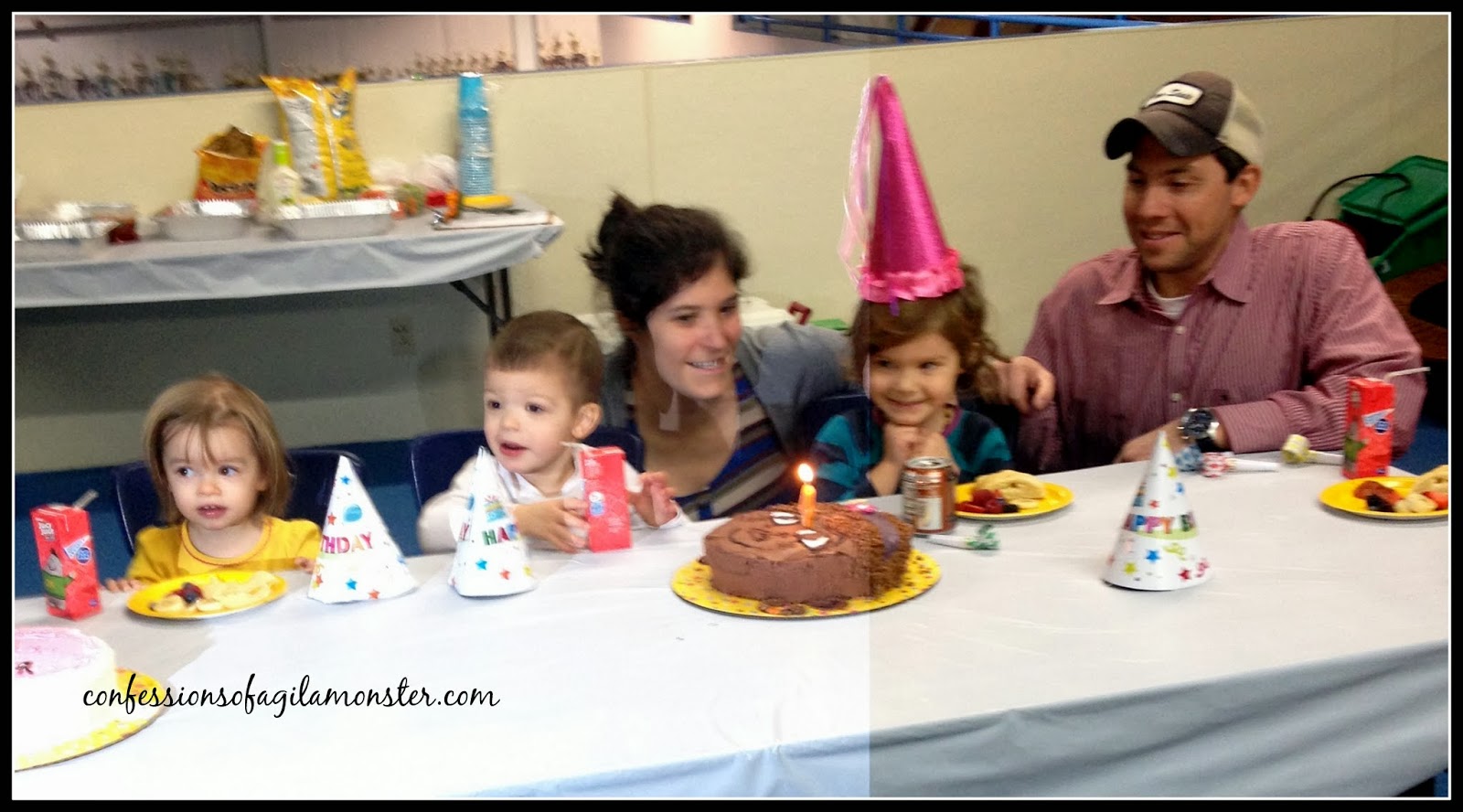 That afternoon, Aaron and I went to see Gravity and loved it. We've become convinced that it was really filmed in outer space. (Not really, but damn, it was well done.) Colin and Amy happened to be at the same theater seeing a different movie so we met up with them afterward for a drink. In the evening we went to dinner at our next-door neighbors' house.

Sunday
After church I went with Amy D to a jewelry party (danger!) and then several of us got together at our house for chili and football.


Monday
My weekend turned into a long one, not because of MLK Day but because Aaron and his coworkers were at the house installing a bunch of new stuff like remote control window shades and speakers and touch screens to control all that shit and more. So I felt it best to vacate the premises.

I went to the gym (sorry, should have warned you; I hope you were sitting down) and saw two movies. I finally watched Hunger Games: Catching Fire which I enjoyed quite a bit and then saw August: Osage County. Look, I like Meryl Streep but I'm not usually one to gush over her. But I'm telling you, she's outstanding in this movie. All the acting is fantastic. It's pretty dark, but has quite a few moments of comic relief, too.

SAG Awards
While I didn't watch them live, I did make a point to watch the SAG Awards. Here are three of my best dressed:


1. Lupita Nyong'o does it AGAIN! I can't explain how much I love this dress, but I bet I wouldn't like it nearly as much on most other people. She is just so stunning I can't stand it. And congrats on the SAG win!

2. Amy Adams - I love blue and I'm a huge fan of asymmetrical features. I didn't see any red carpet stuff so the first time I saw this was when she was onstage introducing American Hustle and I'm pretty sure it took my breath away.

3. Jennifer Lawrence totally redeemed herself from the Golden Globes dress debacle. I love this.


Three of my worst dressed:

4. Oh Edie Falco, what the hell? This is just strange, and it doesn't help that the pose is extremely unflattering as well.

5. I've seen this one on some best dressed lists, but really, Kerry Washington? And honestly, I wouldn't like this even if she weren't pregnant.

6. I was struck by how grown up Abigail Breslin is in August: Osage County, but this dress is way too old for her.