Wrapping Up The (non 3-day) Weekend

Yes, I'm a tad bitter that I don't have today off, but here's a peek at what I did over the weekend.

Friday was a bit of a bust because I wasn't feeling well, though we did get in a little neighbor time.

Saturday morning we had rehearsal for this: 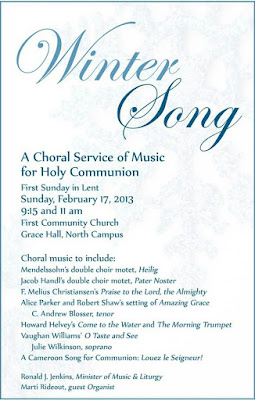 We went to Brazenhead for burgers with friends. In the afternoon I watched some TV, including Heart and Souls, which is one of those chick flicks that I love. I mean, come on: RDJ, Mrs. Kevin Bacon and Alfre Woodard? I cry at the end every time. I also watched The Vow, during which I may have dozed off, but finished watching later. 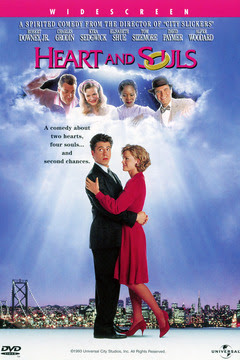 And I painted my nails:


Saturday night was the 4th Annual Neighborhood Chili Cook Off, hosted by Angie and Eric. We did not enter this year, but there were some fantastic chilis, including a vegan one that I would not have known was vegan and a chicken curry chili (which won Most Unique) and a buffalo chicken chili (my fave, but it didn't win).


Sunday morning was the Winter Song worship referenced above. Then we went to see Silver Linings Playbook, and I took a wee nap. Aaron made chicken parmesan for dinner and we watched a little TV before falling asleep early. 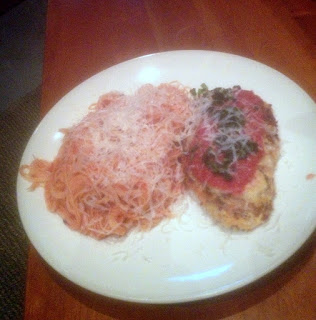 And now it's Monday and back to work. The sun is shining even though it's chilly, so there's that.