Here's how I know how fast time is flying: it's already season finale time on TV! What the what? And there have been some doozies. No spoilers here, but if you watch The Blacklist, Scandal, Chicago Fire or Revenge ... holy shitballs!

It's pretty remarkable that I've seen The Blacklist finale already, because it's one of the shows that Aaron and I watch together, which usually means we're weeks behind. But we did a little binge watching and got caught up on that one.

During that marathon, I noticed art imitating life (or the other way around). One of the episodes was about a criminal called the "Kingmaker," who helped politicians by killing off their opponents. Now, this episode was shot and aired way before Monday, but that also happened to be the day that Clay Aiken's opponent in the North Carolina congressional primary died suddenly. Hmmmmm, did Clay hire the Kingmaker?


***Disclaimer: I am not accusing Aiken of anything! And if you go to his website, the only thing you'll find right now is a statement of sympathy and suspension of campaign activities for the time being.


In another "art imitates life" moment, on last week's Good Wife, Alicia defended a business mogul (Tom Skerritt) who couldn't stop putting his foot in his mouth, reminiscent of the recent shenanigans of one Donald Sterling, owner of the LA Clippers. What a tool.

You all know I have a TV obsession, and so do a couple other bloggers I read. Jana at The Townhouse Pioneer recently wrote about multitasking while watching TV (I'm doing it right now) and Christina at Easily Entertained has posts this week about the network Upfronts, when next season's lineups are announced.

This week in breast cancer, meet my new friend: I officially apologize to anyone I may have made fun of for experiencing hot flashes. They seriously suck. (I've been thrust into menopause because I can't take hormones anymore due to my diagnosis.)

This past winter, during the polar vortex bullshit, I spent most of my time in front of this: 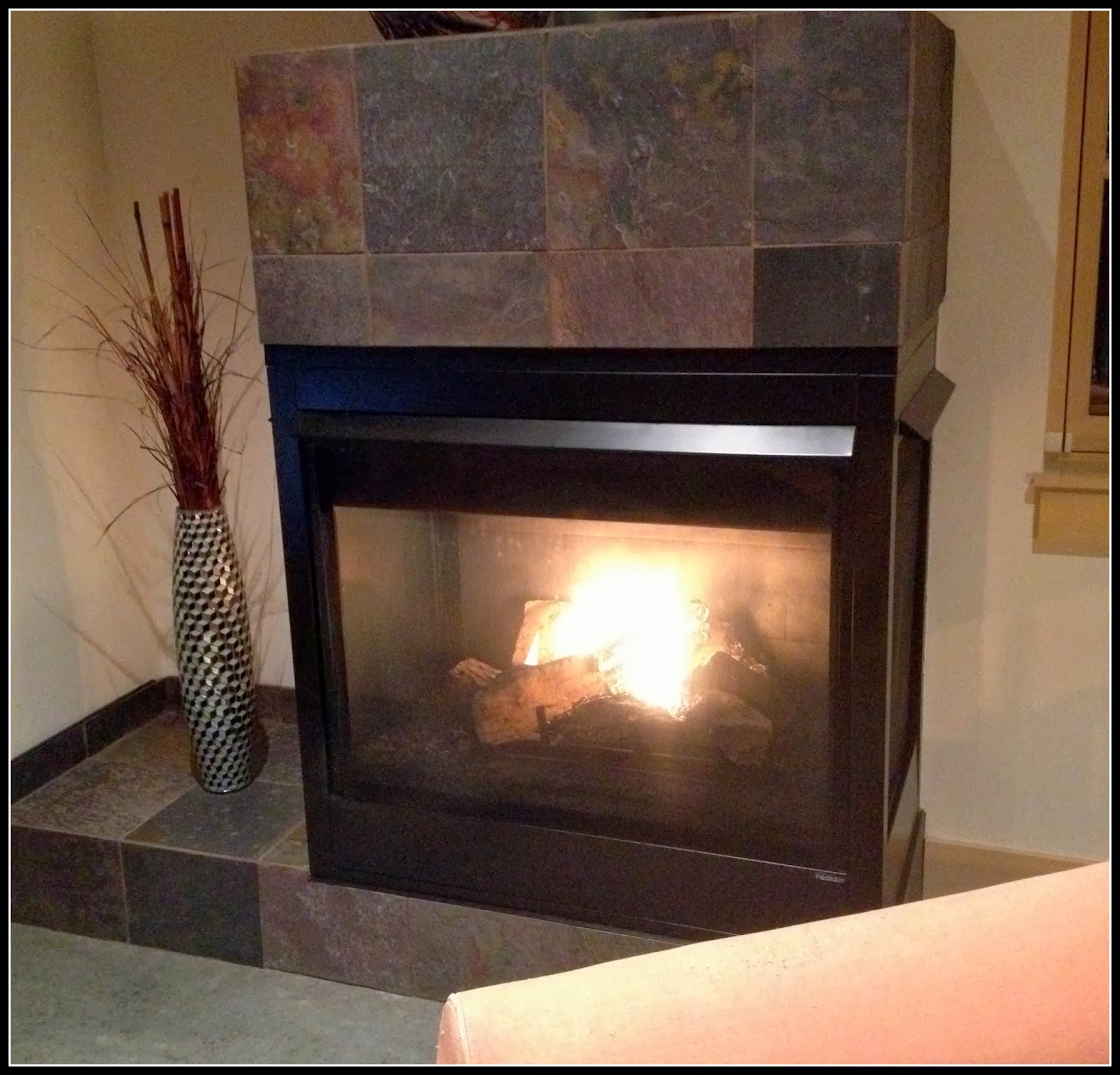 Why can't we make this happen? 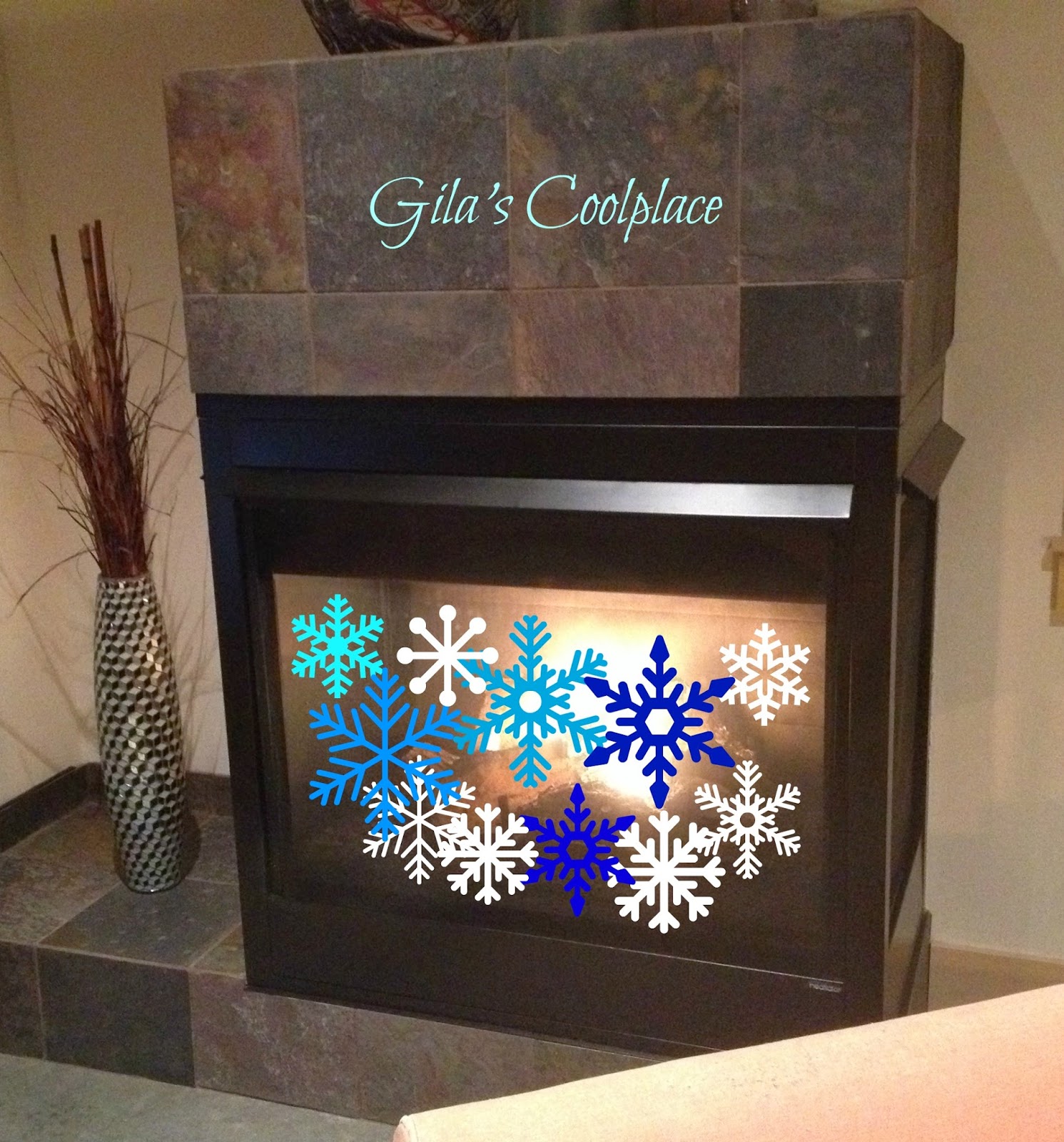 And if anyone DOES make it happen, I expect royalties.


Another thing cancer fucked up: I could be in Australia right now. I had the opportunity to go to Melbourne with a friend but I ultimately decided that I didn't want to be so far away from home and Aaron for so long. It was the right decision and I don't regret it, but I'm pissed that I had to make it at all.

Meanwhile, last night I rocked it out at karaoke. Besides my usual "Killing Me Softly," I also sang these:


(You kind of have to skip the first 90 seconds of "All That Jazz."