Guess who's back? Tell a friend.

I took last week off from ye olde blog. I was in Denver for the Craft Brewers Conference (for those who don't know, I work for the Columbus Brewing Company, a microbrewery). I went with three coworkers, plus another friend who happens to be in the industry. We had three days of seminars, meetings, and trade show browsing, and four nights free for eating and drinking.


Restaurants/bars that I was able to enjoy included:

Friday night was the World Beer Cup gala. We didn't attend, but we had entered three beers. There were over 90 categories and over 2,000 total entries. We happened to be at Falling Rock, where they were showing the live stream of the awards on their TVs. Well, guess what? We won GOLD in the Imperial Red category!! 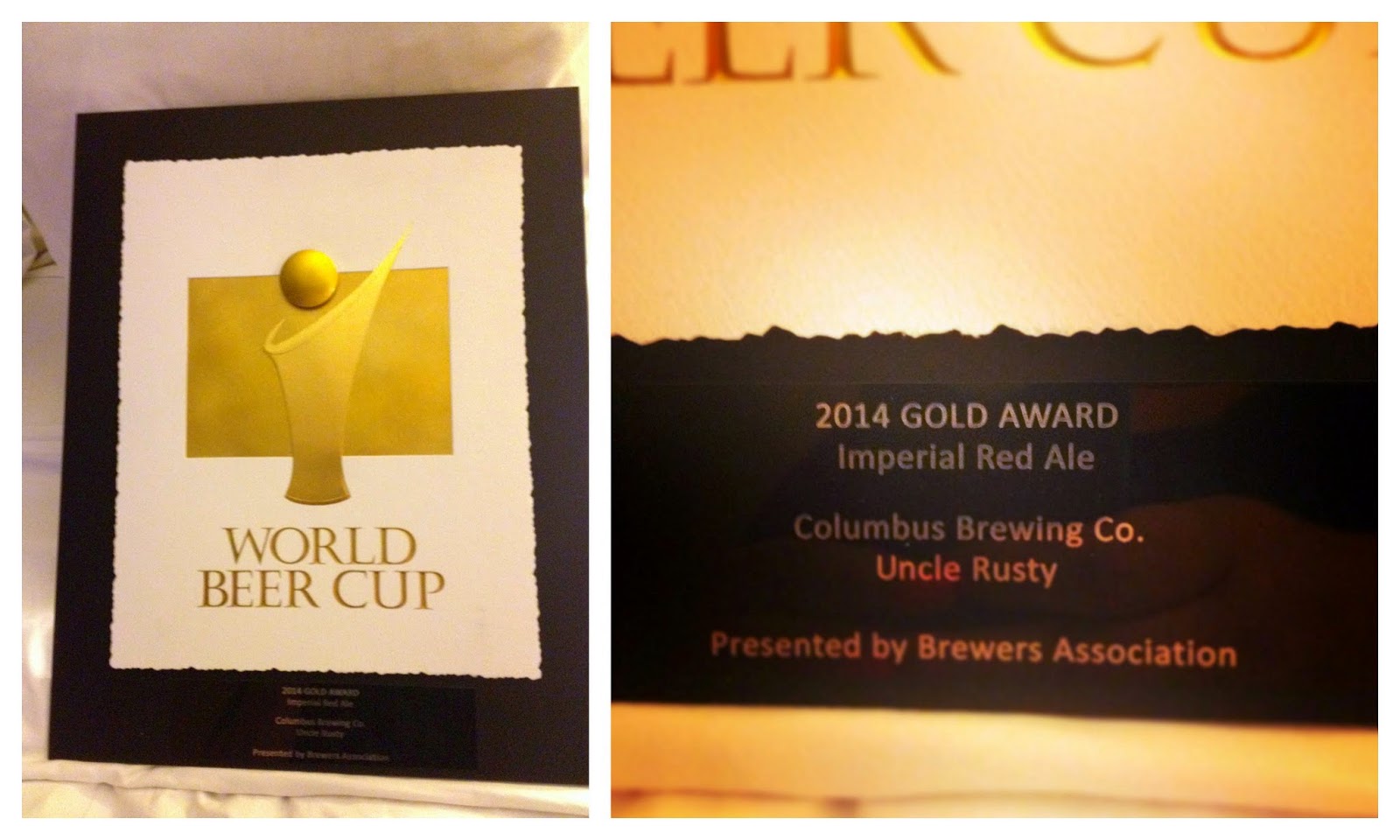 What a great way to end the trip!

Technical difficulties prevented me from posting yesterday, but it was my grandma's 96th birthday. She's currently undergoing rehab/physical therapy after having what may have been a mini-stroke, and damn if she isn't stronger than ever. Last year I wrote a post about her; you can read that here.

Since today is Haikuesday, I give you this: