A little departure from the Restaurant Odyssey, I give you Gila's Favorite Things Vol. 1:


Our neighbors. Aaron and I moved to Italian Village five years ago, and we often say that move was the second best decision we ever made (after marrying each other). The neighborhood deserves a blog post of its own, and someday you'll get to read all about it.

Beach vacations. I love the sound of the water, the enormity of the sky and sea, the solitude of losing myself in a book with my toes in the sand, the tropical drinks.

Vindaloo. You probably know that Aaron is the cook at our house, but this is one of the few meals that I make. It's a spicy Indian stew-like dish that (in my circles) is now also known as "Gwendaloo." I freaking love this stuff. 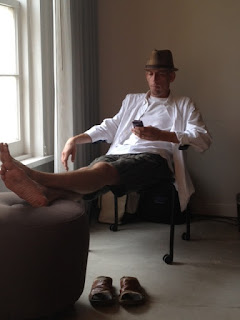 Musicals. If you recognize the title of this post, you get it. When I was growing up, my mom had soundtrack albums as well as sheet music of Broadway musicals. On our recent road trip, Mom and I listened to two channels on her satellite car radio: college football and the Broadway channel. My high school produced a musical every year and I was involved in those. Next weekend I'm traveling to Pennsylvania to see this year's offering, Les Misérables. 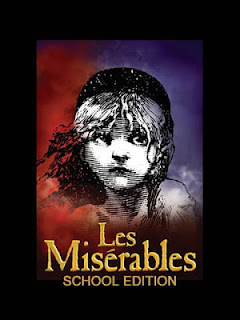 Our cats, Bella, Gato and our newest addition Clover
(formerly known as Mr. Handsome until we found out he is really a she).

That's it for this episode. Stay tuned!