This week was full of some cool things.


Let me tell you about my friend Josh.


Josh is 14 years old and is a high school freshman. His mom, Kendra, is one of my best friends and I literally have known Josh since the day he was born. On Sunday we attended his Eagle Scout Court of Honor where, in his remarks, he talked about how one person can make a difference and quoted Henry Ford. 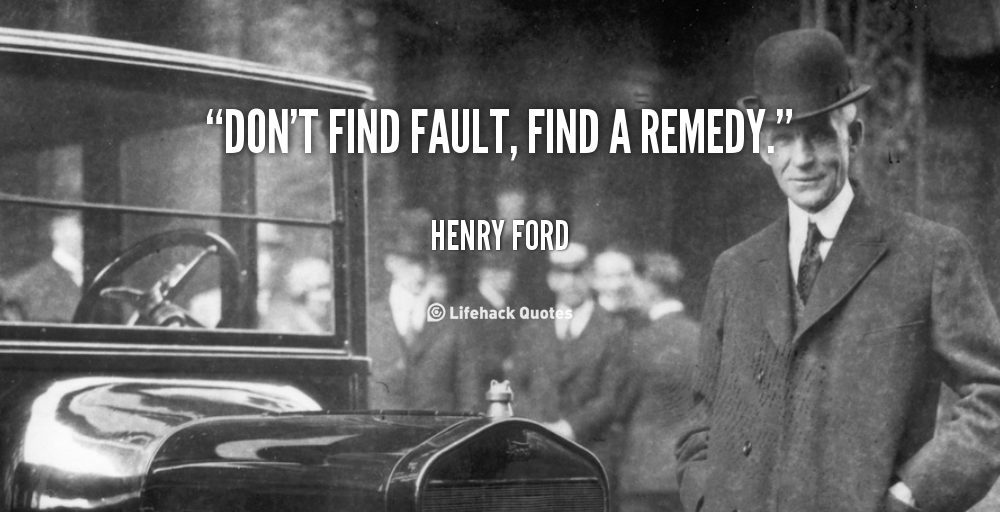 Then, on Thursday, Josh was honored at the local Jefferson Awards luncheon. The Jefferson Awards are given at both the local and national levels and honor "ordinary people who do extraordinary things without expectation of recognition." Josh was one of 20 finalists, nominated because of the food drive he organized 4 years ago during his community's trick-or-treat festivities. The donations have grown exponentially. At the luncheon, Josh was named one of the five local winners, and he will represent central Ohio at the national awards. You can read more about it here. I'm so proud to know him!


On Gwensday night, Aaron and I went to the Stevie Wonder "Songs in the Key of Life" concert. What an amazing night! India.Arie was also there (LOVE her) and she sang with him for a few songs. He's such an incredible musician and he performed for over three hours (with an intermission)!

You know how on Facebook you can check in to restaurants or other venues and you can even make up your own? Well, if you're visiting our house you can check in at the "Carmack Entertainment Megaplex." A couple days ago we received this in the mail: 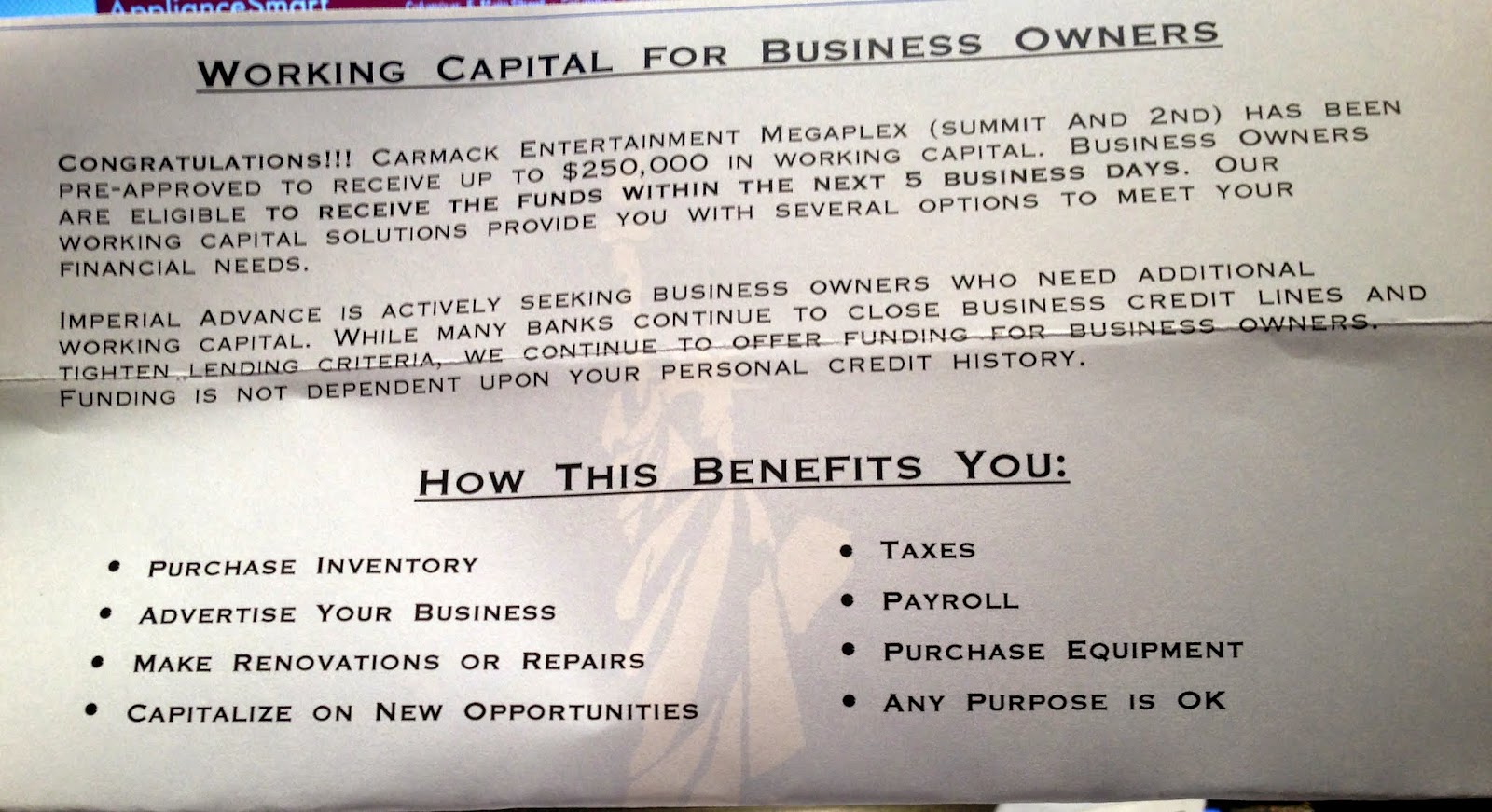 Finally, I've struggled with what to say about the ridiculous Indiana legislation (which has now been amended). I've already talked about my thoughts on similar ideas here. It just continues to amaze me that people think they can discriminate in the name of Jesus, who discriminated against NO ONE. But instead of ranting about it, I'll share something that Stevie Wonder said when he took the stage. "If you hate anyone [based on their skin color, or beliefs, or the people they love], you are blocking your blessing."


But of course the snarky part of me can't help but throw in this: 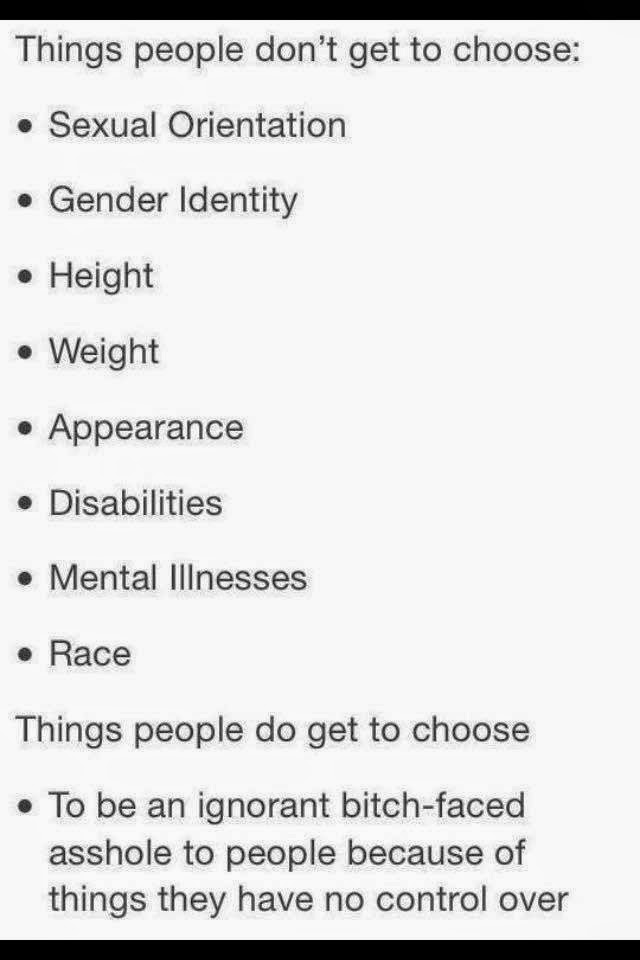