Once upon a time in Blogland, there was a linkup called "Shit Men Say." By the time I was ready to do one of these posts, the linkup was no more. But Steph still does a post like this and I'm copying off her paper and posting one today as well. 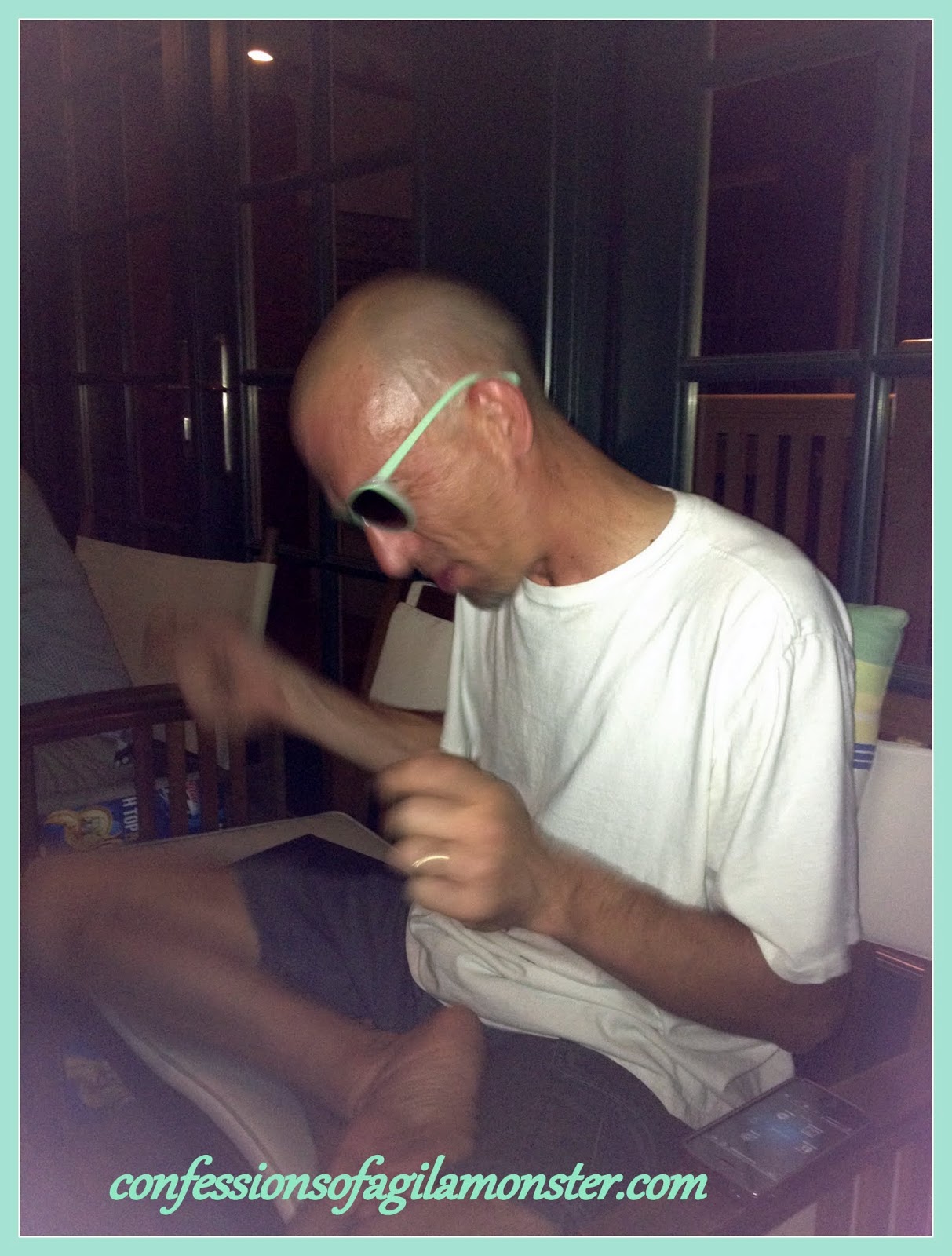 When Aaron talks to the cats he often says "Hello, my little mas pequeños!" This quite literally means something like "hello, my littlest littles." Aaron took German and Latin, but clearly not Spanish.


Also to the cats: "I just vacuumed yesterday and it doesn't look like you guys are respecting that." 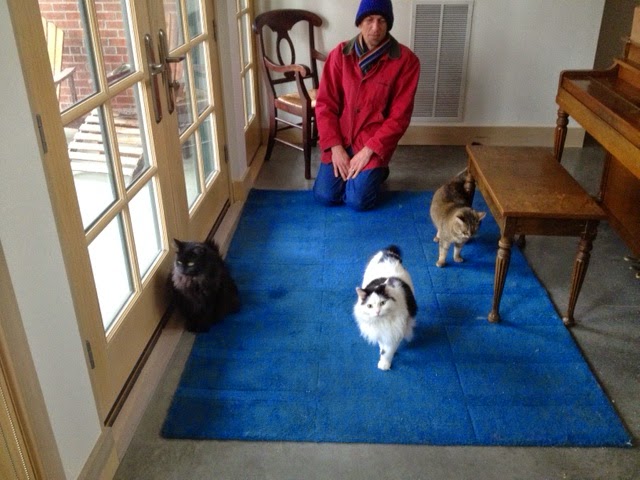 Aaron is notorious for losing his sunglasses. If you find a random pair at your house, they're likely his. Earlier this summer he couldn't find any so we went to Target and bought two for $12. That night he went out but then came back and said "I can't lose my sunglasses if I don't take them with me." And yes, he came home at the end of the evening without his sunglasses.

By the way, when he cleaned out his car for the last time, he found a good five pairs of sunglasses, so he should be set for a while.


On the 4th of July, we were going to a baseball game and we discussed whether or not we'd try to eat dinner first or eat there. Aaron said "if we're going to eat before the baseball game we should have hot dogs."


Make sure to head over to Life According to Steph and read her post, Shit MFD Said Vol. 8.

Email ThisBlogThis!Share to TwitterShare to FacebookShare to Pinterest
Labels: Aaron